It’s Science Week at school and the boys were given an optional science project to work on: make a ping pong launcher. Seizing the opportunity for a bit of father-son bonding, I handed the task over to Dad to guide the boys through their design process and construction of the launcher.

The Task: Design and build a device to launch a ping pong ball as far as possible with the following considerations:

Things to think about:

Ideas to get started with:

The goal was to encourage the children to drive the design and construction of the launcher with parents functioning as guides only. In other words, parents, don’t make it for them! The suggestion was to follow the four-step process of:

The Work in Progress

G1 came up with the following basic ideas:

We trawled the Internet to “borrow” some working ideas.

We tried to keep it simple and minimise – no pins or glue, just elastic connectors. G1 and Dad came up with a couple of prototypes for the gun/slingshot which could have worked if they had refined the ideas further. 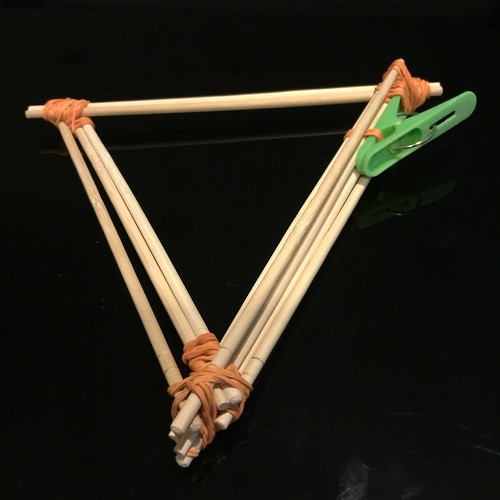 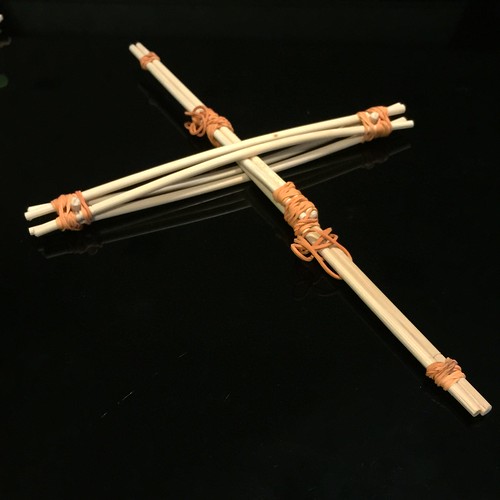 There was some discussion about ballistics involving launch angles and ping pong trajectory. They were trying to figure out optimal launch angles to extend the horizontal distance covered by the ping pong ball before its first bounce. 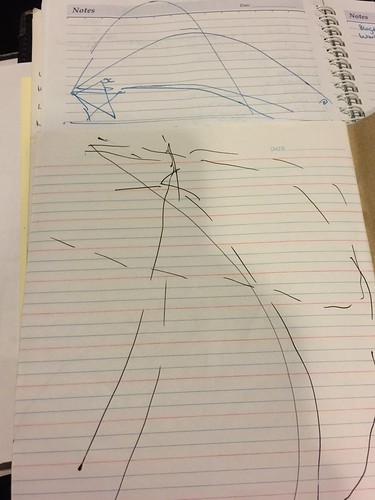 One of the requirements for the competition was that the ping pong launcher had to be able to stand on its own. That meant that if we made the slingshot or the gun, we would have to mount it on a stand-alone frame. At this point G1 decided it would be less work to use the trebuchet idea since trebuchets by default have a stand alone frame.

This was the final device that eventually went to school (yes, it looks uncannily similar to the trebuchet for his art project). Ah well, if an idea works well, why not use it again. 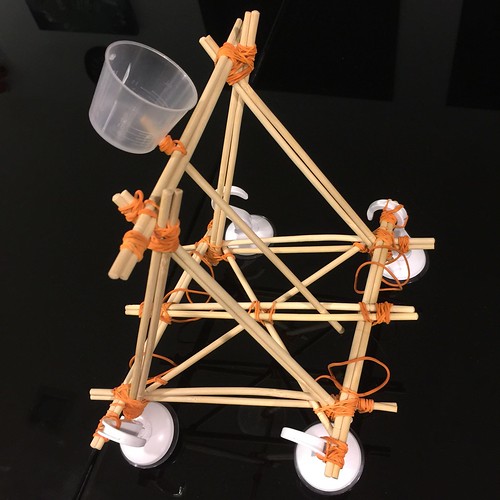 This has nothing to do with the Science Week competition but if you want to take the Ping Pong Launcher to the next level and explore the physics in greater detail, check out the videos on Khan Academy.