It’s been a while since we added general knowledge books to the collection of books we have at home, so I’ve been looking into a few series to add to G1’s reading list that he might enjoy. The following books came highly recommended.

The Story of Science 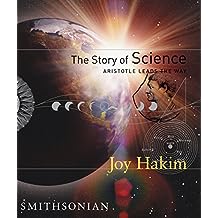 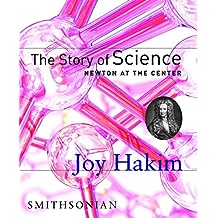 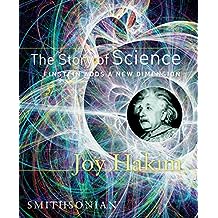 In the three-book The Story of Science series, master storyteller Joy Hakim narrates the evolution of scientific thought from ancient times to the present. With lively, character-driven narrative, Hakim spotlights the achievements of some of the world’s greatest scientists and encourages a similar spirit of inquiry in readers. The books include hundreds of color photographs, charts, maps, and diagrams; informative sidebars; suggestions for further reading; and excerpts from the writings of great scientists.

The Story of the World

This four-volume narrative history series for elementary students will transform the study of history. Having won awards from numerous homeschooling magazines and readers’ polls, I figure it must be quite a read. Hopefully, those reviews are children’s feedback and not the adults. 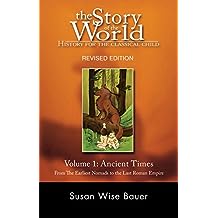 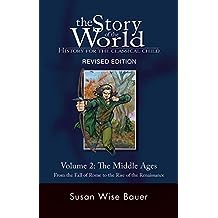 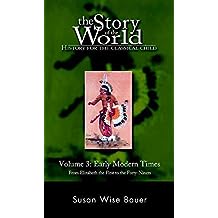 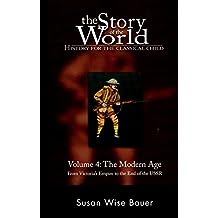 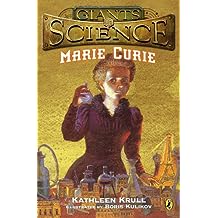 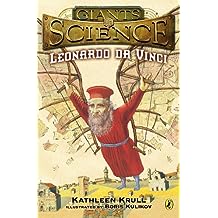 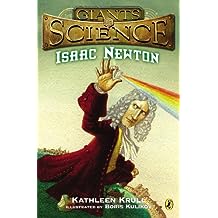 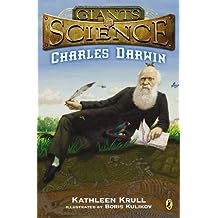 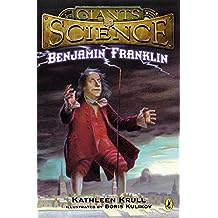 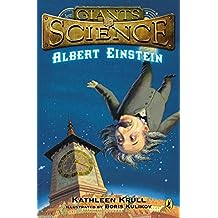 George’s Key to the Universe

Written by science educator Lucy Hawking and her father – the most famous scientist in the world – and illustrated by Garry Parsons, George’s Secret Key to the Universe will take you on a rollercoaster ride through space to discover the mysteries of our universe. 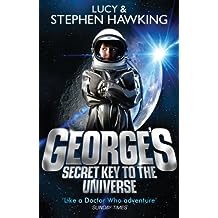 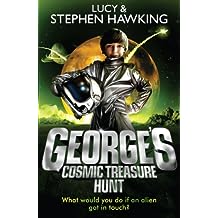 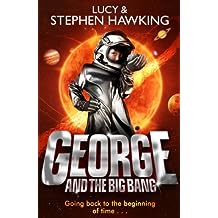 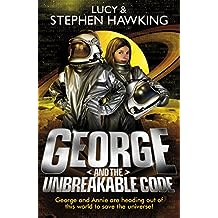 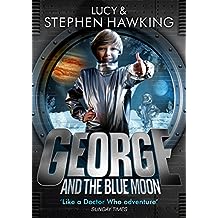 These books are so beautiful, I just want to add them to my library because they look pretty. Unfortunately, they cost quite a bit, too. At over RM100 for each book and eleven books in the series, it’s almost like buying a set of encyclopedias. Given how hefty the books must weigh, I thought G1 might do better with a Kindle set. Unfortunately, there is no Kindle edition (yet?), so maybe we’ll have to leave this for later, after we’ve worked our way through the other books. 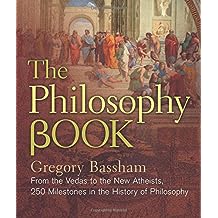 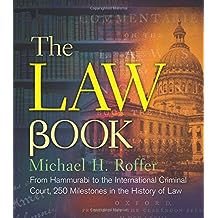 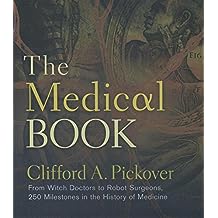 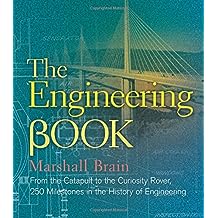 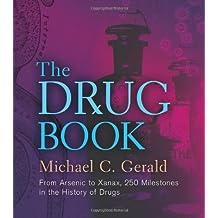 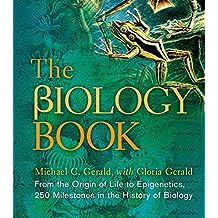 Recommended for age 8 and up, this series of books provides an overview of 250 milestones in history on some of the most important discoveries and creations in the history of our world.