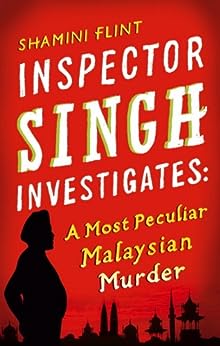 Shamini Flint visited our school for Book Week. She was amazing and also delightfully witty. I regret that I had never heard of her before despite the wide success of her books. If you don’t know who she is either, Shamini Flint is a Malaysian writer. Yes, I’m claiming her for Malaysia even though she lives in Singapore because she was born and raised in Kuantan and we should be proud of her.

Shamini Flint lives in Singapore with her husband and two children. She began her career in law in Malaysia and also worked at an international law firm in Singapore. She travelled extensively around Asia for her work, before resigning to be a stay-at-home mum, writer, part-time lecturer and environmental activist, all in an effort to make up for her ‘evil’ past as a corporate lawyer!

Shamini writes children’s books with cultural and environmental themes including Jungle Blues and Turtle takes a Trip as well as the ‘Sasha’ series of children’s books. She also writes crime fiction,commencing with Inspector Singh Investigates – A Most Peculiar Malaysian Murder and Inspector Singh Investigates: A Bali Conspiracy Most Foul. – Amazon

Over the course of her 12-year career as a writer, Shamini has sold over a million books under the following series:

And a number of stand-alone titles. 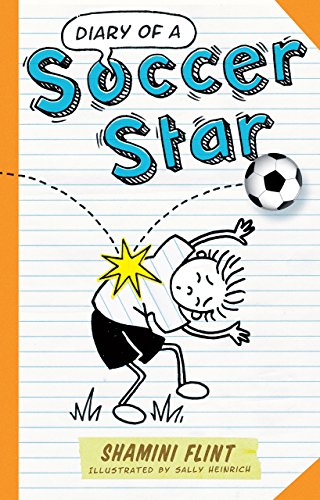 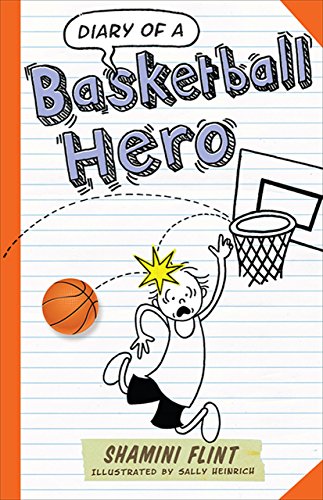 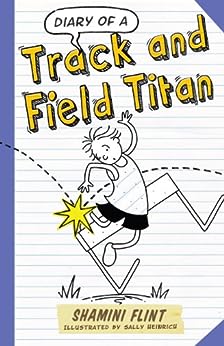 Suddenly, I feel like a fraud calling myself a writer but I digress.

One of the things Shamini Flint talked about that really stayed in my mind was about a lack of books that help us build up our cultural identity. The reason Shamini started writing was because she felt a lack of books that reflected on the true everyday life of her daughter. Most books are written about children living in other countries, living lives that resemble nothing like her daughter’s. It’s hard to identify with books like that when that isn’t what your life is like.

It made me think of G1 and how he used to insist he was an English boy. I used to get upset that he was denying his own cultural identity but I guess it makes sense now. He had never read books about little Chinese boys growing up in Southeast Asia because there aren’t many. What books that are available are usually historical – on arranged marriages, bound feet, and repressed lives. They are of our history – not a reflection of our present.

The problem is exacerbated by the fact that publishers don’t want stories that they feel have a limited audience. And yet, these are the books we should be demanding for our children because they need to have that cultural identity.

The following quote from Junot Díaz was shared with me by a friend and it highlights the very danger of denying our children their cultural identity:

“You guys know about vampires? … You know, vampires have no reflections in a mirror? There’s this idea that monsters don’t have reflections in a mirror. And what I’ve always thought isn’t that monsters don’t have reflections in a mirror. It’s that if you want to make a human being into a monster, deny them, at the cultural level, any reflection of themselves. And growing up, I felt like a monster in some ways. I didn’t see myself reflected at all. I was like, “Yo, is something wrong with me? That the whole society seems to think that people like me don’t exist?” And part of what inspired me, was this deep desire that before I died, I would make a couple of mirrors. That I would make some mirrors so that kids like me might see themselves reflected back and might not feel so monstrous for it.” – Goodreads

So here’s to authors like Shamini Flint and Junot Díaz and may they continue to make mirrors for us.