Wheelie Sundays at Publika have been a regular feature from as far back as February 2012 and it’s terrible that it has taken us this long to get out there but, as they say, “better late than never”…

Apparently there is an early bird breakfast for sale at RM2 from 7am to 8am but we got there late so I can’t say much about it.

I’m not sure if it was because we were late or if the publicity has sort of died down but there didn’t seem to be quite as many people as I thought there would be – which wasn’t exactly a bad thing since there was plenty of space for the kids to move around.

A couple of warnings:

Other than that, bring your brain buckets, stay safe and happy wheeling! 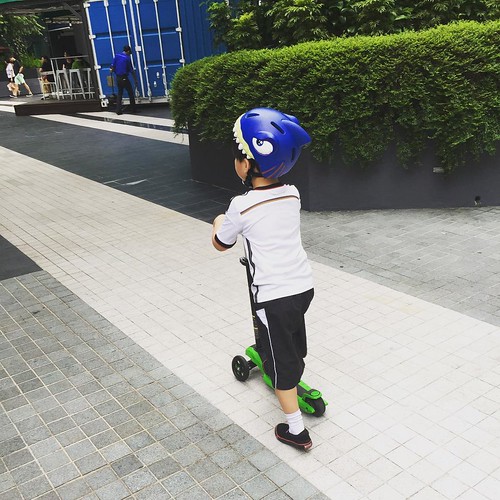