Hardcore is when you go hunting at the Big Bad Wolf Sale on date night. I was starting to feel a little self-conscious wheeling my luggage until I saw some other ladies pulling trolley baskets.

If you missed the first part of this sale, fear not because it has been extended!!! You now have until 11:59pm on 21 December 2014 to snap up bargains between 75%-95% off! The Big Bad Wolf Sale is the perfect time to build that home library or just to pick up some bargain reads so don’t miss it!

If you’re still not sure about whether to go, check out the spoils from our hunt…

The Guinness Book of World Records lists Christie as the best-selling novelist of all time. Her novels have sold roughly 2 billion copies, and her estate claims that her works come third in the rankings of the world’s most-widely published books, behind Shakespeare’s works and the Bible. According to Index Translationum, Christie is the most-translated individual author – having been translated into at least 103 languages. And Then There Were None is Christie’s best-selling novel with 100 million sales to date, making it the world’s best-selling mystery ever, and one of the best-selling books of all time. – Wikipedia 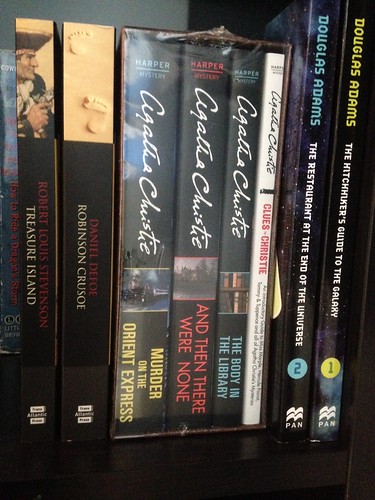 New additions to our Classics Collection: 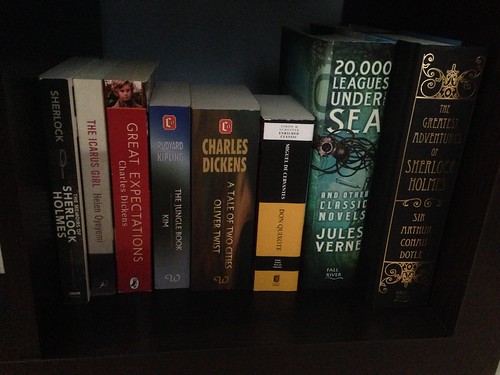 A selection of Jo Nesbo for the hubs and The Bourne Ultimatum by Robert Ludlum. 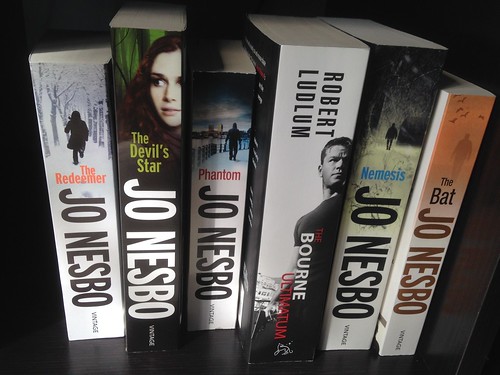 Books especially for the boys – The Tales of Beedle the Bard from JK Rolwing: 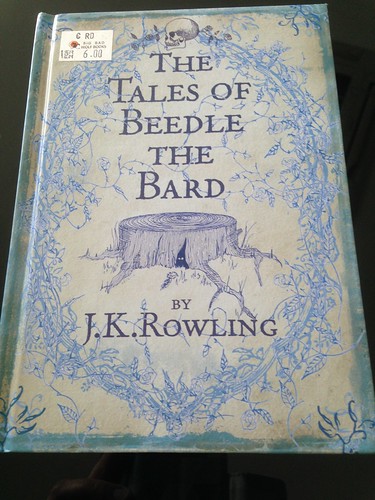 The Hobbit Visual Companion for G1 who’s been anxiously awaiting The Battle of the Five Armies ever since he read The Hobbit and watch the first two movies. We also bought Harry and the Dinosaurs Roar to the Rescue to encourage G2’s reading, but it turns out it was the Angry Birds Side-Splitting, Rib-Tickling Joke Book that we bought for our resident comedian (aka G1) that ended up capturing G2’s attention. Although G2 enjoys reading, getting him to practice reading aloud has been giving me a nosebleed. The Angry Birds Joke book has got him reading the entire book from cover to cover aloud. 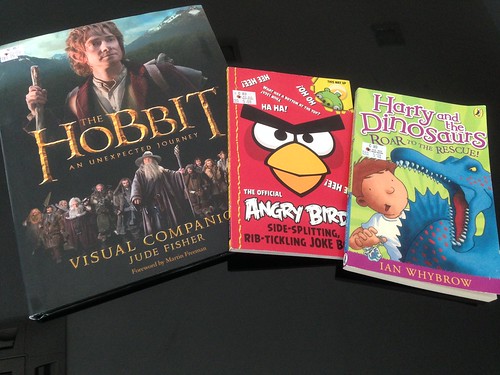 Then, of course, I couldn’t resist this beautiful collection of books from National Geographic (only RM20 each!): 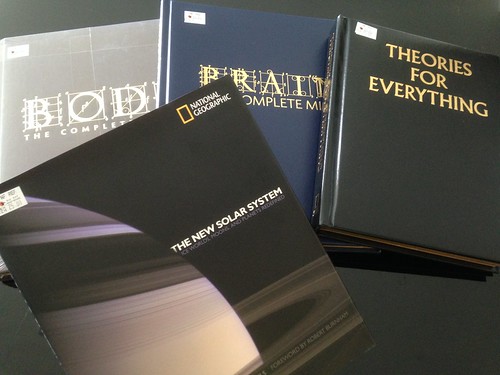 And a comprehensive Atlas of the World… 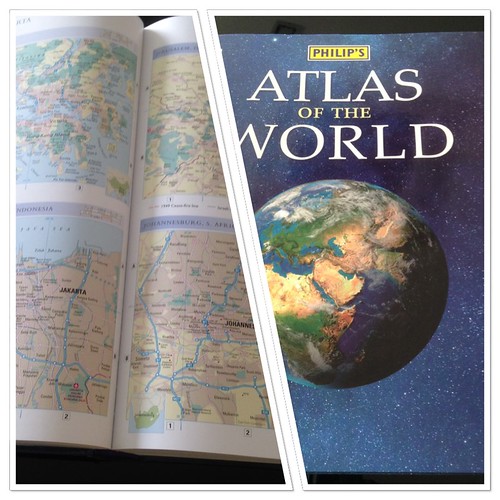 And the best of all was The Lord of the Rings 50th Anniversary Edition with it’s beautifully bound gold-gilded pages, and fold-out maps of Middle Earth (many thanks to the friend who bought us this copy during the preview sale – without her we would not have gotten it). 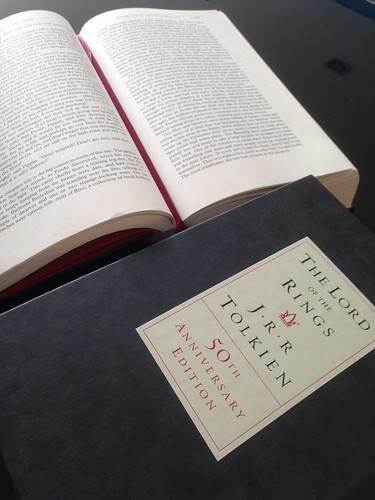 Okay, so maybe we weren’t as hardcore as some others I heard about but I thought we did pretty well. Looking forward to next year – can someone tell me how you get a preview pass?