Okay, okay, I confess that I am the big child that wanted to visit Harry Potter World from the moment I knew it was in the pipeline but now that G1 is also into Harry Potter, we’ll have even more reasons to visit. While we’re waiting for the boys to grow a little taller so they can enjoy all the rides, I thought I would do a little research on the Theme Park…

The Wizarding World of Harry Potter

Located in Orlando, Florida, The Wizarding World of Harry Potter is part of the Universal Studios group of Theme Parks. There are two parts to it: 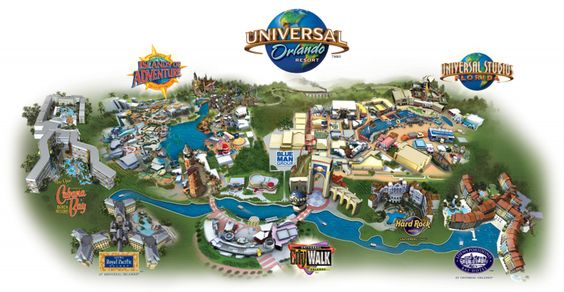 Just in case you’re confused, like I was initially, there are two Universal Studios theme parks in Orlando. 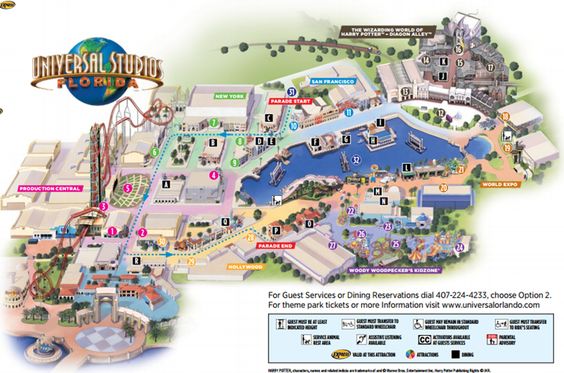 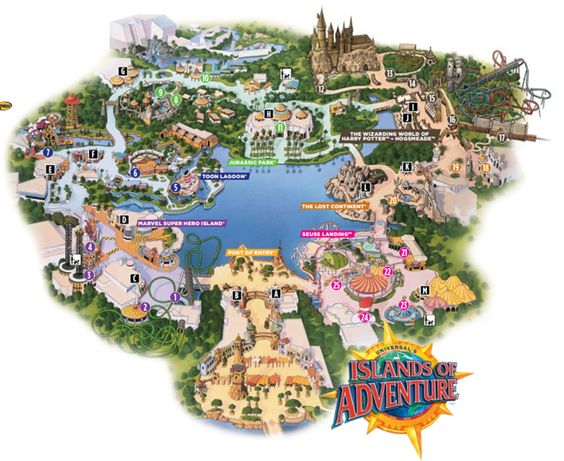 To access the entire Harry Potter World, you need entry to both theme parks since there are elements in both parks. You can cross over from one theme park to the other on the Hogswart Express Train. If you can take the shaky camera POV, you can experience a virtual train ride if you click this link.

G1 and G2 are daredevils. Like their father, they love their thrills and spills, so here are the rides from Harry Potter’s Wizarding World:

The minimum height requirement is 137cm (the tallest of the Harry Potter rides and clearly too high for both my boys currently). The Dragon Challenge is from the Triwizard Tournament in The Goblet of Fire and there are two roller coaster rides to experience:

The minimum height requirement is 107cm (so both boys can already ride this one).

If you read the books or watched the movie, this ride will be familiar as it takes you through Gringotts the Goblin bank and into its cavernous underground.

You can also see the “walkthru” from the queue line and take a virtual ride on the rollercoaster itself – these are handheld cameras with lots of moving sequences so beware if you get dizzy easily. Parts of the ride are quite dark so there are segments where you won’t see anything.

3. Flight of the Hippogriff – Islands of Adventure

With a minimum height requirement of 92cm, most 4 year olds should be tall enough for this one. On the way to the beginning of this ride, you will walk by Hagrid’s hut and learn how to approach a Hippogriff before you take a ride on the back of a Hippogriff that will take you around the pumpkin patch and past Hagrid’s hut.

4. The Forbidden Journey – Islands of Adventure

Another ride too tall for my boys presently – minimum height requirement is 122cm.

The walkthrough for this ride will take you through the gates of Hogwarts School of Witchcraft and Wizardry, where you will see places like Dumbledore’s office, the Defence Against the Dark Arts classroom, the Gryffindor common room, and the Room of Requirement, among others.

On the ride, you take a seat on a couple of enchanted benches that will fly above the castle grounds and come face-to-face with various magical creatures.

There is a very detailed “walkthrough” on the Orlando Insider complete with photos and “virtual videos”.

What’s a theme park without shopping and food? At Harry Potter’s Wizarding World, you can eat at the Three Broomsticks or go shopping at one of the many stores in Hogsmeade:

Over at Diagon Alley, you can eat at the Leaky Cauldron or enjoy a nice frozen treat at Florean Fortescue’s Ice Cream Parlour. There’s more shopping to be had at:

So are you dying to visit yet? Universal Orlando Resorts offers vacation packages that include hotel stay and theme park tickets. And while you’re waiting to go, you can also check out the interactive experience on their website…